Perhaps the most memorable line from the famous story of Rapunzel involves the title character cascading her flowing hair towards the ground, but in the case of the Baltimore-based Wrapunzel, it is intricately woven tichels, typically used to keep hair tightly covered, that have drawn legions of fans from all over the world.

Andrea Grinberg never imagined that she would have a staff of eight when she first started making YouTube videos about tichel tying for fun. She found knotting a head scarf in a novel way or weaving multiple scarves together to be a creative outlet, one that she enjoyed and had strangers stopping her and asking her to share her techniques. But as in the case of so many other businesses, necessity was the mother of invention, and in time Grinberg found herself at the helm of a company selling scarves, head shapers and accessories including headbands, pins and clips that upped the wow factor even more.

The Wrapunzel community has grown steadily since it first started in 2012 and now occupies a beautiful warehouse in the Pikesville section of Baltimore. Grinberg and her all-female staff have made it their personal mission to show women how covering their hair can bring joy and creativity to the world in an attractive but appropriate way.

“We have gotten so many testimonials from people telling us that covering their hair enhanced their shalom bayis and boosted their self-esteem,” Grinberg told The Jewish Press. “Hashem created the world as a beautiful place, filled with colors, shapes and textures, and we use those to bring joy to women as they cover their hair.”

Because techniques are easier learned in person than through online tutorials, Grinberg does monthly live events. Wrapunzel also has boutiques in Baltimore, Boca Raton and St. Louis, run by women who have a unique love for the art of hair wrapping as an authentic way to bring purity and holiness into their lives.

“I know these women personally and they are experts at conveying their passion for this mitzvah with warmth and caring,” said Grinberg. “They do one on one consults and even kallah parties, giving everyone a chance to feel the scarves and to get the hang of wrapping their hair, something that can be a little daunting at first.”

Grinberg believes that just like lacing shoes, tichel tying is a skill that can be easily learned by just about anyone. She estimates that within two weeks of experimenting most women can figure out what colors, fabrics and styles work best for them and says that she has yet to meet a woman of any age or complexion who doesn’t look good in a tichel.

Wrapunzel’s Facebook community has nearly 5,000 members who swap tichel tying ideas. Like Grinberg’s customer base, many are not Jewish, with some covering their hair for religious reasons while other do so because of anxiety, feminism, alopecia, hereditary hair loss and cancer. Tichel tying has created bonds between diverse groups, further promoting peace in the world, observed Grinberg.

Grinberg and her representatives pay personal visits to women at cancer centers through the completely separate nonprofit Wrapunzel Foundation, bringing tichel kits containing a shaper, scarves and accessories to those who have lost their hair to chemotherapy.

“Chemotherapy caps and scarves are so ugly and make it so obvious to the world that you are sick but giving these women tichel kits made them feel healthy and beautiful and creative,” said Grinberg. “Something like this can be lifesaving when you are going through a health crisis.”

Grinberg continues to think big for Wrapunzel, hoping to continue spreading her messages to an even larger audience. She believes that every day brings with it new challenges and exciting opportunities.

“As a Jewish woman, I believe that every human on this planet has a small but mighty role to play in order to repair the world,” said Grinberg. “I fell into this business by just doing my best and asking myself what Hashem wants from me every day. Find your focus, whether it is in your home or in something more public, and do what you are supposed to be doing beautifully, with yirat shomayimand a lot of care, and the world is going to be just fine.”

PREVIOUSMedium: That time that I decided to cover my hair everyday By Courtney Hall Lee 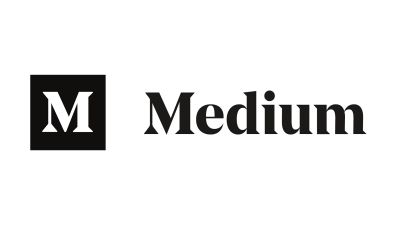 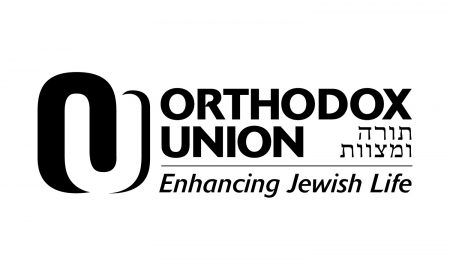 Great to have you back !

Great to see you here !